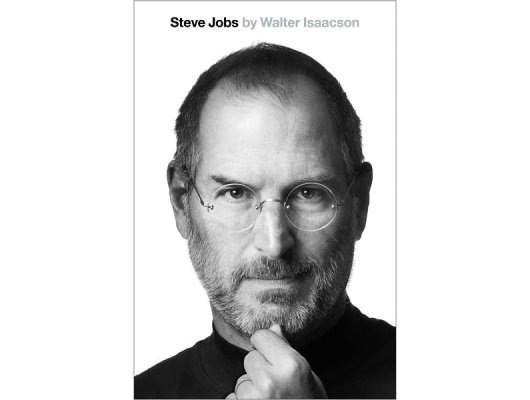 The first official biography of Steve Jobs has received its second revision: the release date appears to have been moved up from March 6, 2012 to Nov. 21, 2011. The first revision was changing the title from the rather snarky "iSteve: the Book of Jobs" to the somewhat mundane "Steve Jobs: a Biography."

It's a two-to-one vote as far as the new release date for the book goes. Amazon.com continues to say that Jobs' bio releases on March 6, 2012, while both Barnes & Noble and iBooks say it launches on Nov. 21, 2011.

Walter Isaacson has previously written bestselling biographies for Benjamin Franklin and Albert Einstein. That said, since he obviously didn't have to influence them, it's unknown how he managed to get the normally reclusive and secretive Jobs to work with him. The biography was written with Jobs' full cooperation.

Among the notes in Barnes & Noble's blurb on the book was this quote from Steve Jobs: "I've done a lot of things I'm not proud of, such as getting my girlfriend pregnant when I was 23 and the way I handled that. But I don't have any skeletons in my closet that can't be allowed out."